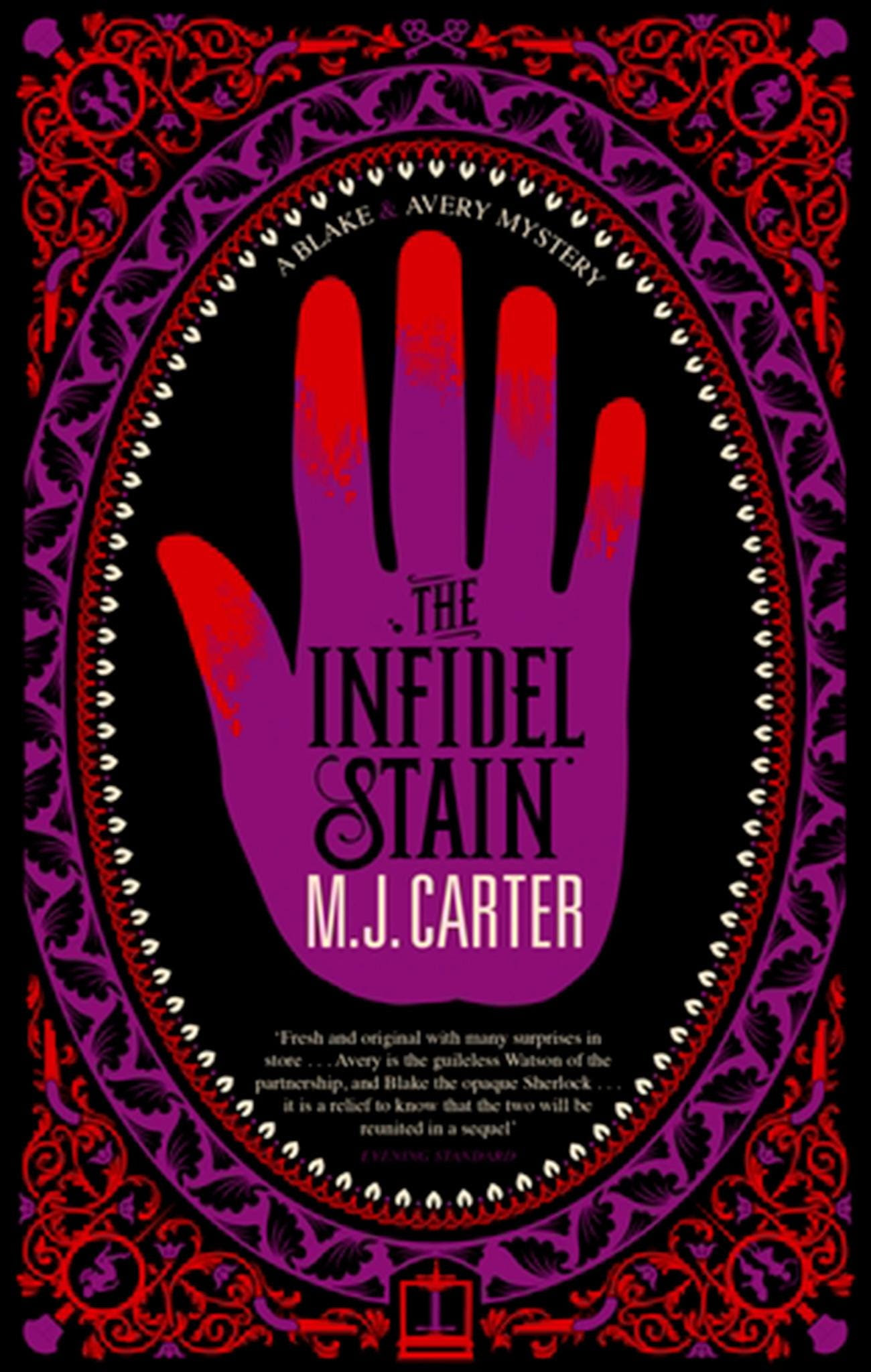 It's been three years since Jeremiah Blake and bibliophile William Avery teamed up in India for what was one of the most enjoyable books I've read recently (The Strangler Vine) -- getting in on the ground floor as it were of a new series.  The Infidel Stain takes us to London in the early 1840s, into the orbit of publishers and pornographers, dissidents and rebels.  Oh, and of course, murder.  It's one of those novels that just oozes with atmosphere of dank and dark London, after a terrifying time in the dangerous jangals of India. Our heroes have become something of celebrities given their encounter with Xavier Mountstuart.  We learn a little more about the mysterious Jeremiah Blake's background in this novel, which was interesting to say the least.  We don't get much more of Avery, which I would have enjoyed.  Maybe the only thing I'd have expected was that ardent bibliophile William Avery, on a rare visit to The City would indulge himself in a visit to a bookshop.


Historically rich, and textured, a thriller that had me reading late in huge gulps.


Ok, an admission: I liked the first book better.  But with reports of Blake & Avery 3 well underway, I can't wait to see what happens next.